JW Food Systems is an owner-operated company and produces tailor-made systems from raw food materials for the meat, fish, poulty, fine food, and convenience industries. The idea for the business was borne out of the realization that customer needs have changed over the course of time. Many companies have had problems responding to the changes in customer requirements. The demand for a company that responds flexibly to customers’ wishes and can produce economic dosages became increasingly strong. In 2008, JW Food Systems was founded. As a young company, JW Food Systems can look back on a short yet eventful company history.

2008  - JW Food Systems was founded in Bensheim by Jens Wallmann

2009  - For logistical reasons, the company HQ was moved from South Hesse to Ganderkesee in Lower Saxony

2010 – In Lemwerder/Altenesch, a factory with an area of 2,500m²  including a property covering 8,000 m² with expansion options at IFS level was acquired. In the same year, the reconstruction of the production site began. This is the site of the current production

2011 – In addition to Germany, the company now also supplies companies in other EU countries 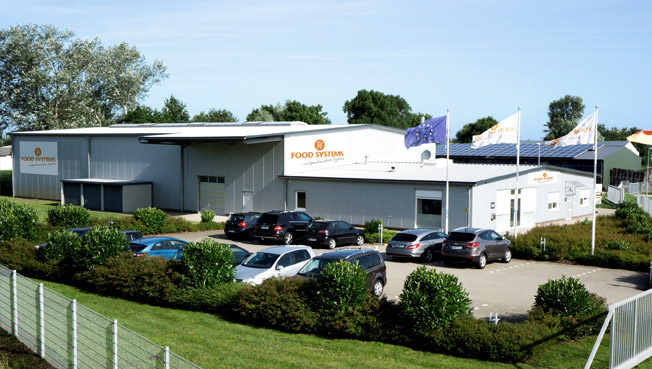 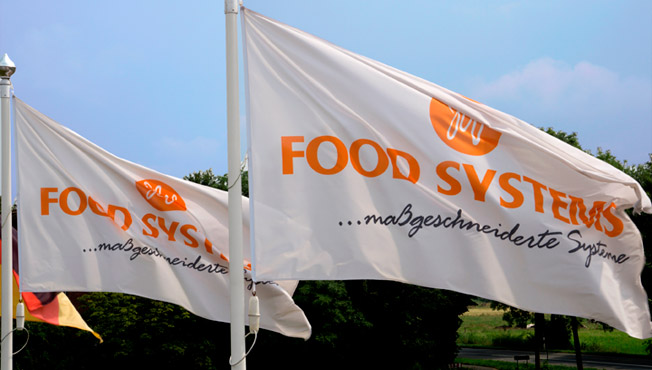 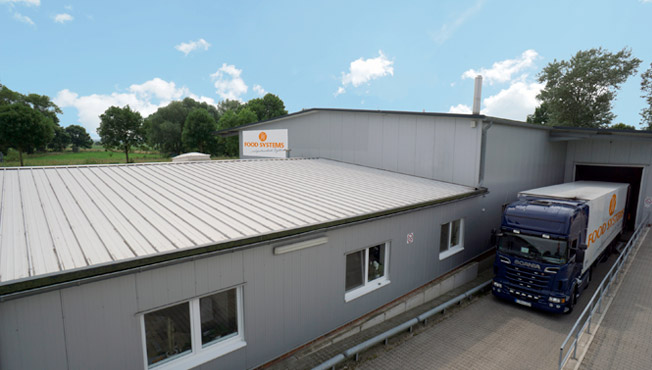